by Travis Adams on March 25

Mandi and I would like to officially introduce you to our newest camper, Barrett “Bear” Clark Adams. Bear turned 6 weeks old yesterday, and he’s excited to get to Camp Huawni this summer.

Bear’s middle name “Clark” actually has ties to Camp Huawni’s founder, Earl Adams (Daddy Earl). Mandi’s grandfather, John Clark, was the long-time, successful football coach at Plano High. While Daddy Earl was superintendent in Henderson, he hired Coach Clark to be the defensive coordinator at Henderson. One week later, Plano called Coach Clark to offer him the Plano High head coaching job. Being a man of his word, Coach Clark asks for Daddy Earl’s blessing to rescind his contract. Daddy Earl kindly encouraged Coach Clark to take the job in Plano. Later on, Uncle Pat Adams took a coaching job in Plano, where Coach Clark came to be one of Pat’s biggest role models.

Our good friend and Huawni alumnus, Clark Gossett, was also an inspiration for the name Clark. 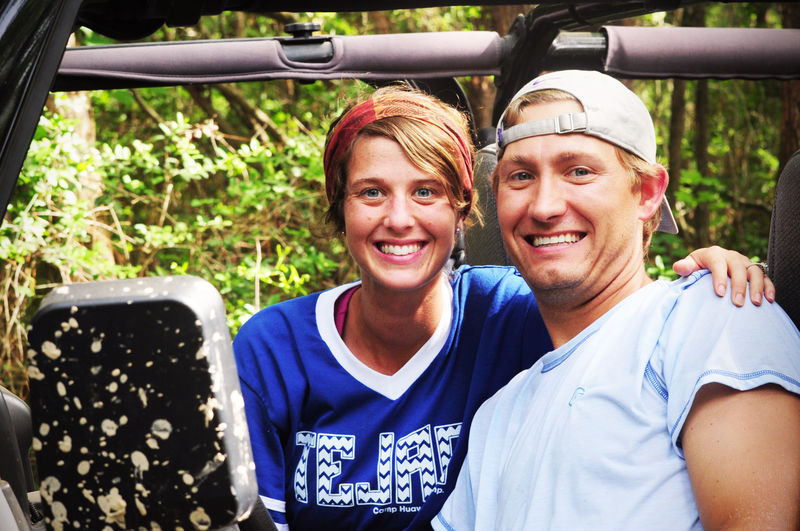 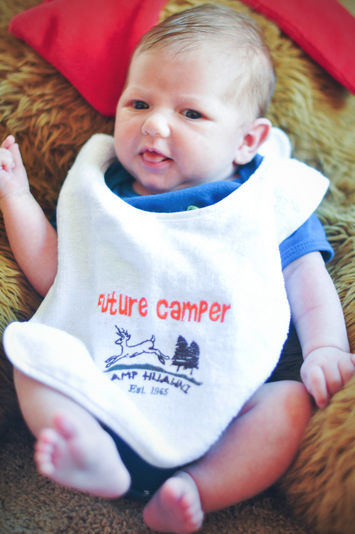