by Travis Adams on June 17

Wednesday morning we surprised the campers with Play Day!! Don’t know what Play Day is? Let me explain. All of campers join up for flag raising at 8:00am, which is the time we usually sing special songs, make announcements, and pledge the flag. Midway through the pledge, we hit play on the song Chicken Train by the Ozark Mountain Daredevils. This song signifies the start of Play Day, meaning every camper runs for cover as counselors try and through them in the pool!! Don’t worry, we have lifeguards on hand and take caution while doing this, so it’s a controlled kind of chaos.

Yesterday was fun for me because I go to use our new and very nice Canon lens to capture all the flag raising/pool pictures. Hope you like them. These pictures really do depict how much fun campers have being thrown into the pool. Once kids got wet, we split girls camp into four teams for Play Day competition and boys camp split into two armies to play Huawni Uprising, a massive capture the flag game in the piney woods. Yesterday, girls got through egg toss and pie and the eye just before it began to pour down rain (rain only, not sever weather). Boys Camp had just finished eating ice-cold watermelon after their uprising match when it started to rain as well. Did the rain get us down? Not here at Huawni! Because it was rain only, we turned the end of the morning into a giant mud/slip and slide on Flagpole Hill!

Yesterday afternoon, due to continued rain, we ended up watching the Lego Movie in the Dining Hall. This seemed to be a needed break and rest for our campers. Last night, we had Skit Night, and Pine Top’s hillbilly skit took first place and the spirit stick! 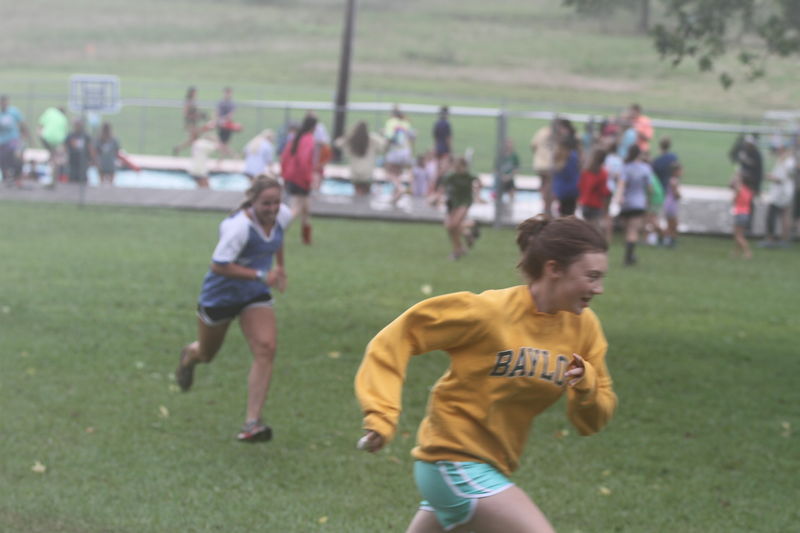 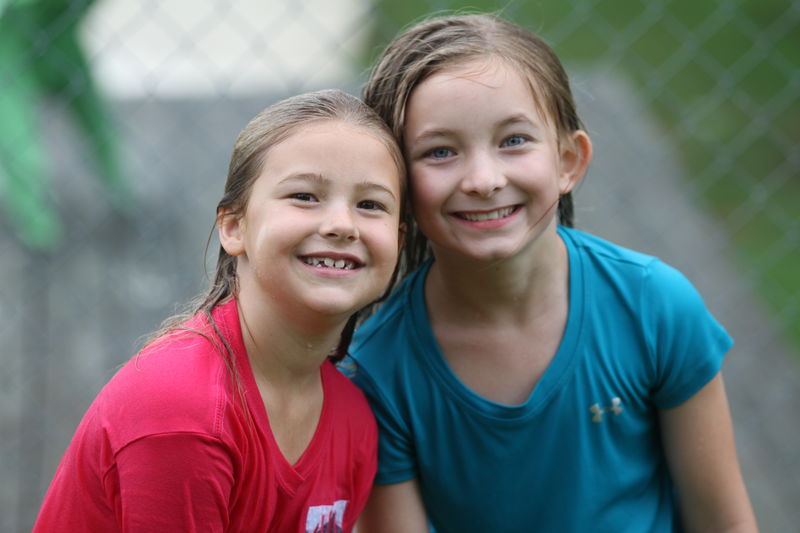 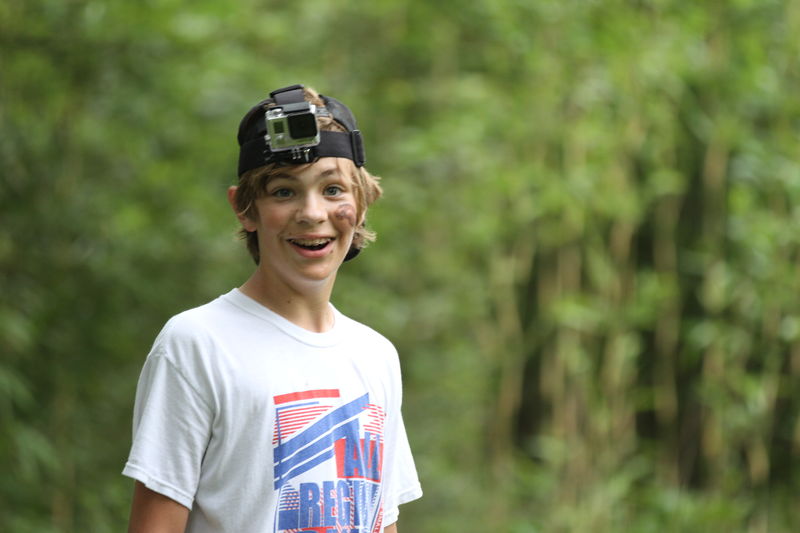 Weather here at Camp has been favorable for the most part. We’ve had a good dose of rain, but again nothing bad. A little thunder and heavy rain hit this morning at about 5:30am, but it resulted in just a lot of rain. Thankfully it’s remained very calm with little wind and lightning. Today we have activities planned as usual; as long as it’s just rain, we’ll carry on as normal.