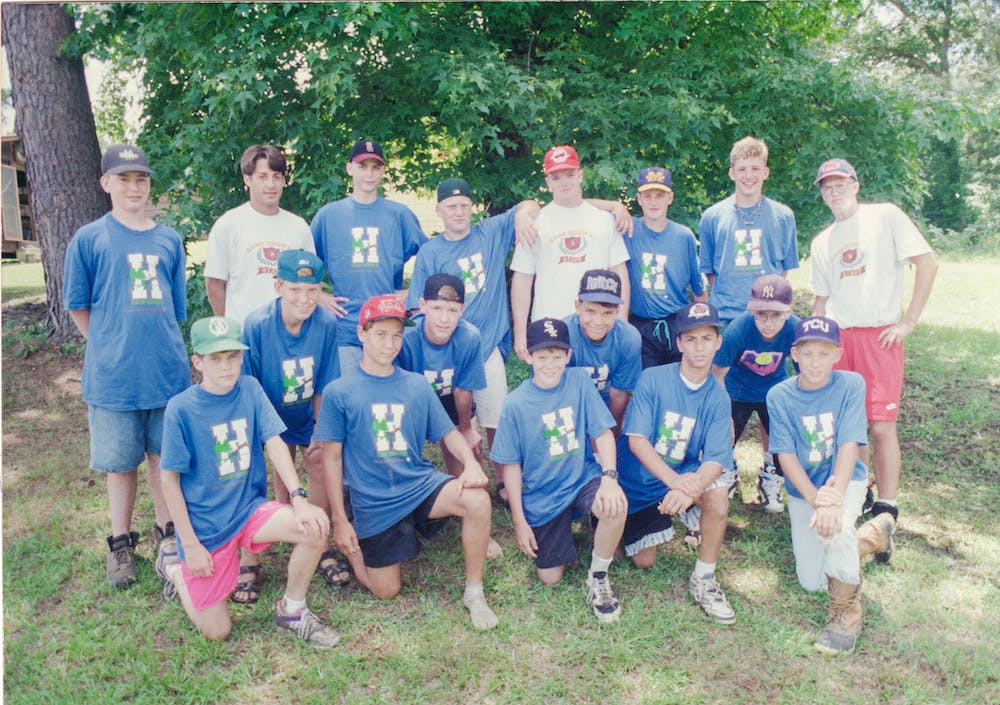 by Lainey Buchanan on March 12

Micah became a part of the Huawni Tribe as a camper in 1987, and was on staff through 2001, totalling 14 years! That’s a lot of time invested in overnight camp! He has two kiddos who have been to camp for several years now, and two others who will begin their Huawni journey this upcoming summer. Because of his many years at camp, he shared that it’s hard to choose just one from the SO MANY great memories at camp to share. Micah has recalls mudslides down Flagpole Hill whenever there were torrential downpours at camp; “I want to say we started that!”

He says his best takeaway is the relationships he has from summer camp. There are people he “spent summers with that [he’s] still friends with today, and the memories that [they] made that [he] can still recall!” As a parent, Micah chose the word “development” to describe what Camp Huawni means to him. He sees “positive development for kids in an emotional and social way [including] confidence and the ability to deal with emotional situations.” To any parents considering sending their kids to a summer camp for boys and girls, Micah would say “Huawni is an investment in your kid’d development.”

Check out Micah’s full story in the video below: 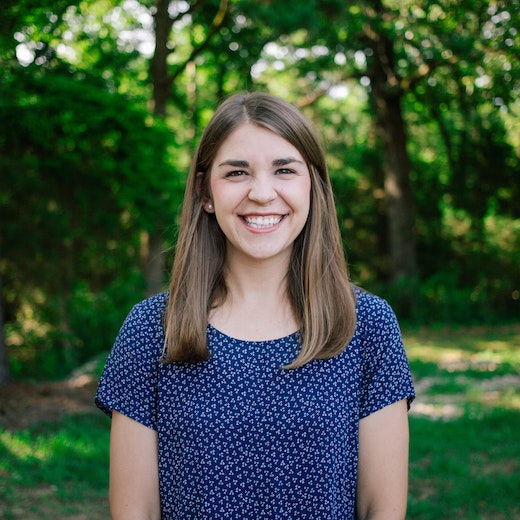 Executive Administrator | I’m a big-time morning person, avid reader, and someone that is her best self when she’s meal planning, grocery shopping, and cooking for her friends and family.